We witnessed many firsts here at Jordan last Friday night: first tasting reception in our stainless-steel tank room, first seated dinner staged between our towering oak casks and even our first comedian performance. And each of these fun, new experiences helped support a great cause named A Child’s Right.

The festive evening included a lavish reception in our fermentation room, where we recorded some funny video interviews with the comedians. Mutineer photographer Ian Andreae also snapped photos of guests on the “blue” carpet. In our oak tank room, guests enjoyed a three-course dinner by our chef paired with Jordan wines, along with impromptu performances by our guest comedians. The evening was a catalyst for Mutineer’s 2011 trek to Nepal to install five water filtration systems on behalf of A Child’s Right. The systems will provide clean drinking water to 25,000 at-risk children for ten years.

It’s hard to believe that wine, food and laughter could bring us together to reflect on the terrible health risks these children endure without clean drinking water in their schools. The Most Interesting Man in the World said it best in his announcement. 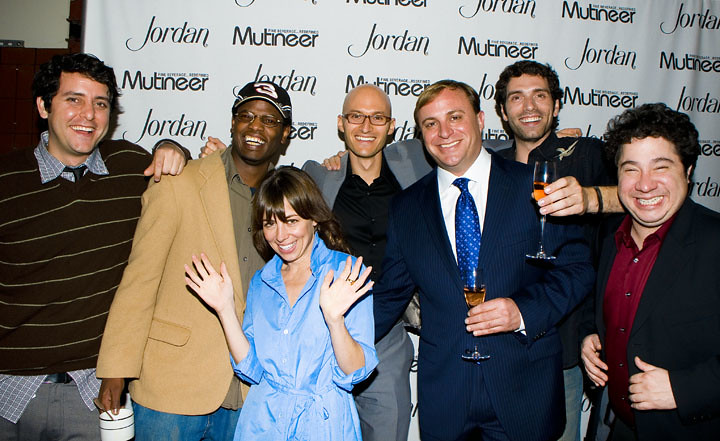 Winners have been selected in our first holiday tables photography contest. Seven photos received recognition from our ...