Our Executive Chef Todd Knoll was a finalist in the first-annual Skuna Bay Salmon Chef Challenge, which challenged 30 chefs to create inventive salmon recipes for a chance to cook at the Kentucky Derby in May.

The Jordan kitchen was the site of the competition’s Northern California finalist cook off last week, featuring Terry Letson of Fume Bistro & Bar in Napa, Tedd Romero of Bardessono in Yountville and Todd Knoll of Jordan Winery. Chefs competed in craftsmanship of cleaning and scaling a salmon before a hectic, timed preparation of dishes and presentation to all panel of professional judges and Skuna Bay executives. Home field advantage didn’t come into play, as Chef Romero took home the Northern California title. He will next compete in the West Coast semi-finals in Los Angeles. Follow Skuna Bay Salmon on Twitter for the latest chef challenge news.

Chef Knoll’s Summer Poke recipe from the competition will be featured at the Sonoma County Wine Country Weekend, as well as our Tours & Tastings this summer, so stay tuned for the recipe. 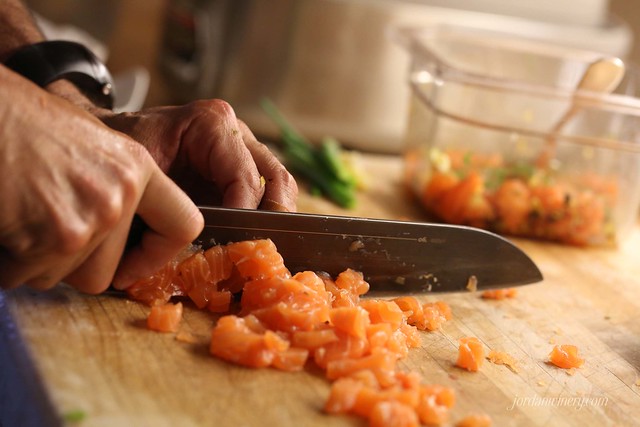 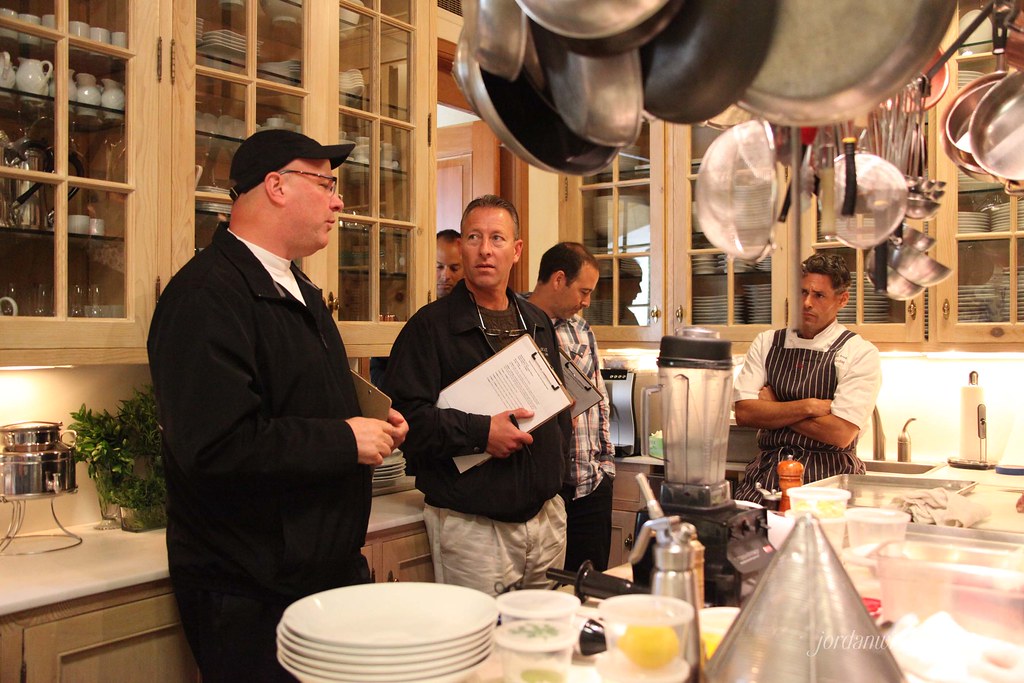 Experience the Jordan Garden with Harvest Lunch this Fall

Video chat and online tasting with John Jordan on May 16

Join us on May 16 for live video chat sessions with John Jordan and our Director of Wine Greg Miller, featuring an ...